Victory Venkatesh is on a break after he completed his work for Venky Mama. The film ended up as a decent entertainer and the actor was extremely thrilled with the Tamil film Asuran. His brother Suresh Babu acquired the remake rights of the action thriller and the regular shoot of the film will start today. Srikanth Addala is the director and the film is set in the backdrop of Anantapur. Priyamani is the leading lady and the film features a bunch of new faces. 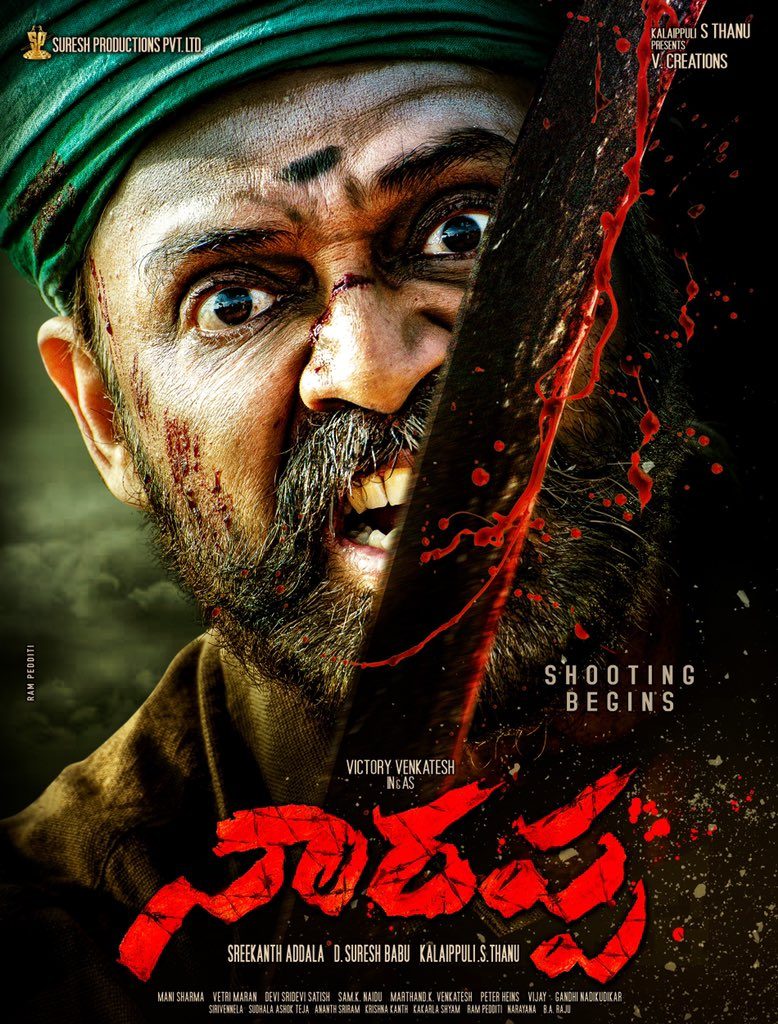 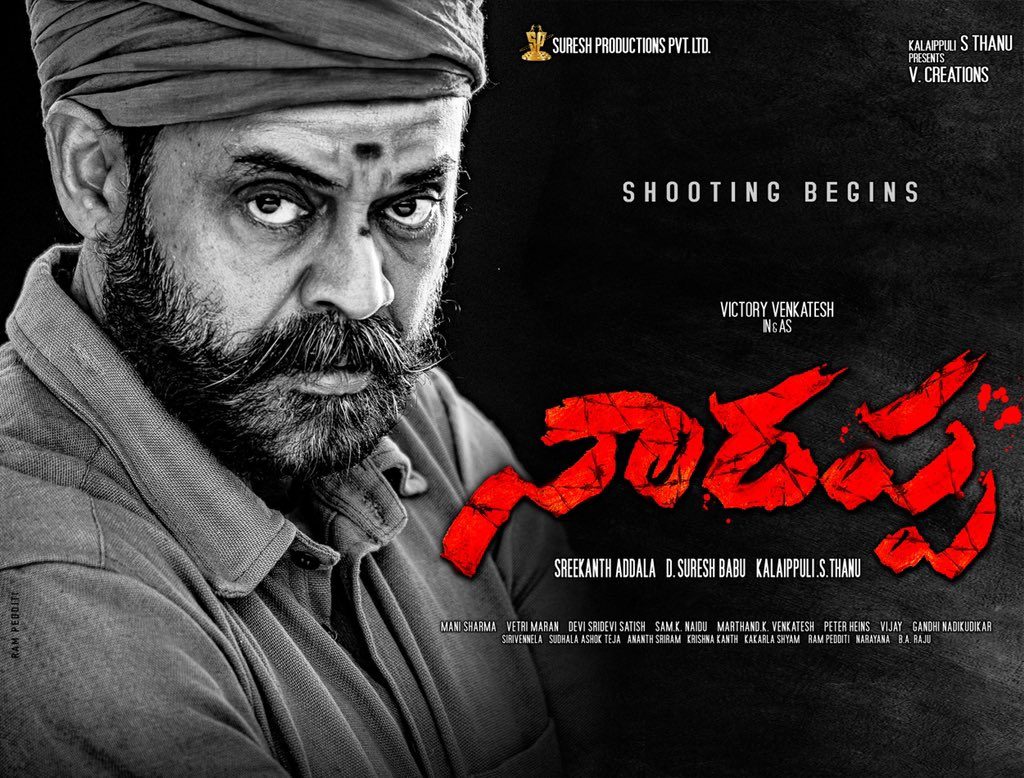 The makers today unveiled the first look along with the title. The film is titled Naarappa and Venkatesh stuns everyone in the released first look posters. His intense and fearless looks are a treat and they keep good expectations on the film. Manisharma composes the music and the entire shoot will be wrapped up in one long schedule. Suresh Productions and V Creations are the producers. Naarappa will hit the screens during summer this year. 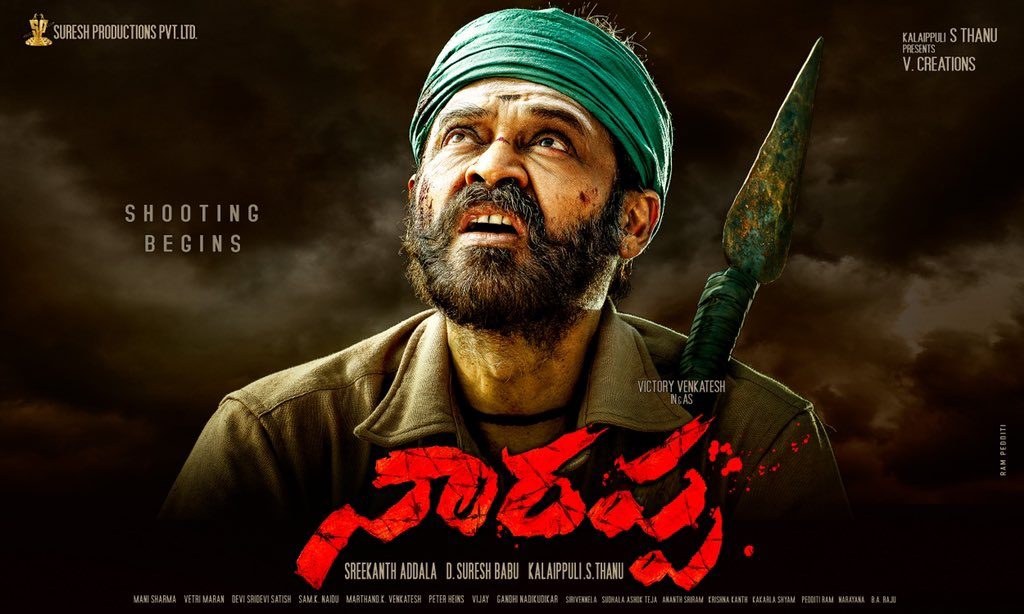 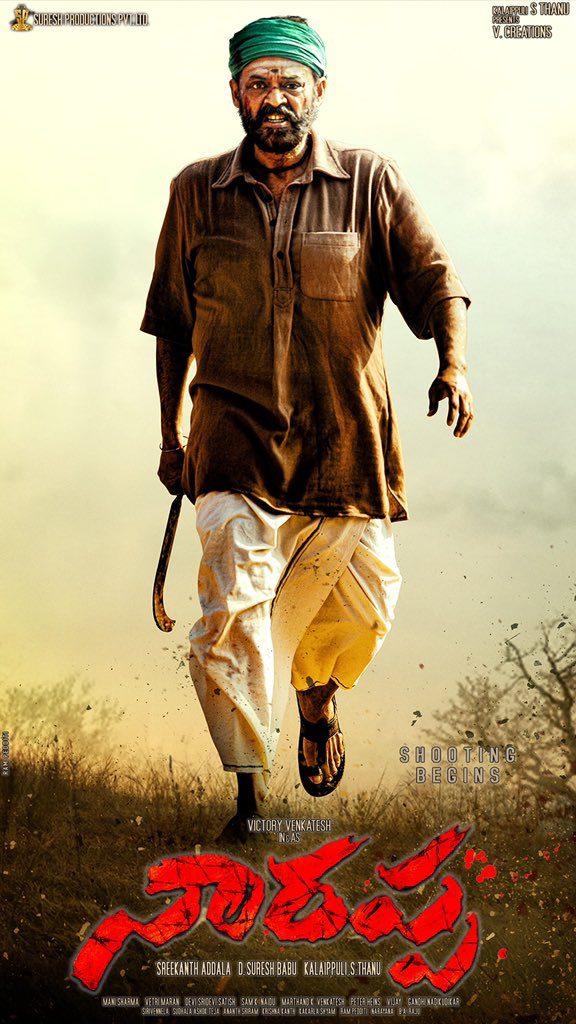