You are at:Home»Movies»Tej: I Love You Official Release Date

Sai Dharam Tej has been shattered with back to back debacles in his career and he pinned many hopes on his upcoming movie Tej: I Love You which is touted to be a breezy romantic drama. A Karunakaran is the director and the entire shoot of the movie has been wrapped up recently. Anupama Parameshwaran is the female lead and the music album that has been unveiled recently received thumping response from the audience. However the film’s release date has been kept on hold.

Tej: I Love You will now hit the screens on July 6th across the globe and the film will clash with Gopichand’s Pantham. With the delay in the post-production work, Tej: I Love You has been delayed. Gopi Sundar composed the music and a grand audio success meet will be held on Monday in Vijayawada. Earlier Megastar Chiranjeevi released the audio of Tej: I Love You. Creative Commercials produced Tej: I Love You which has been carrying decent expectations. 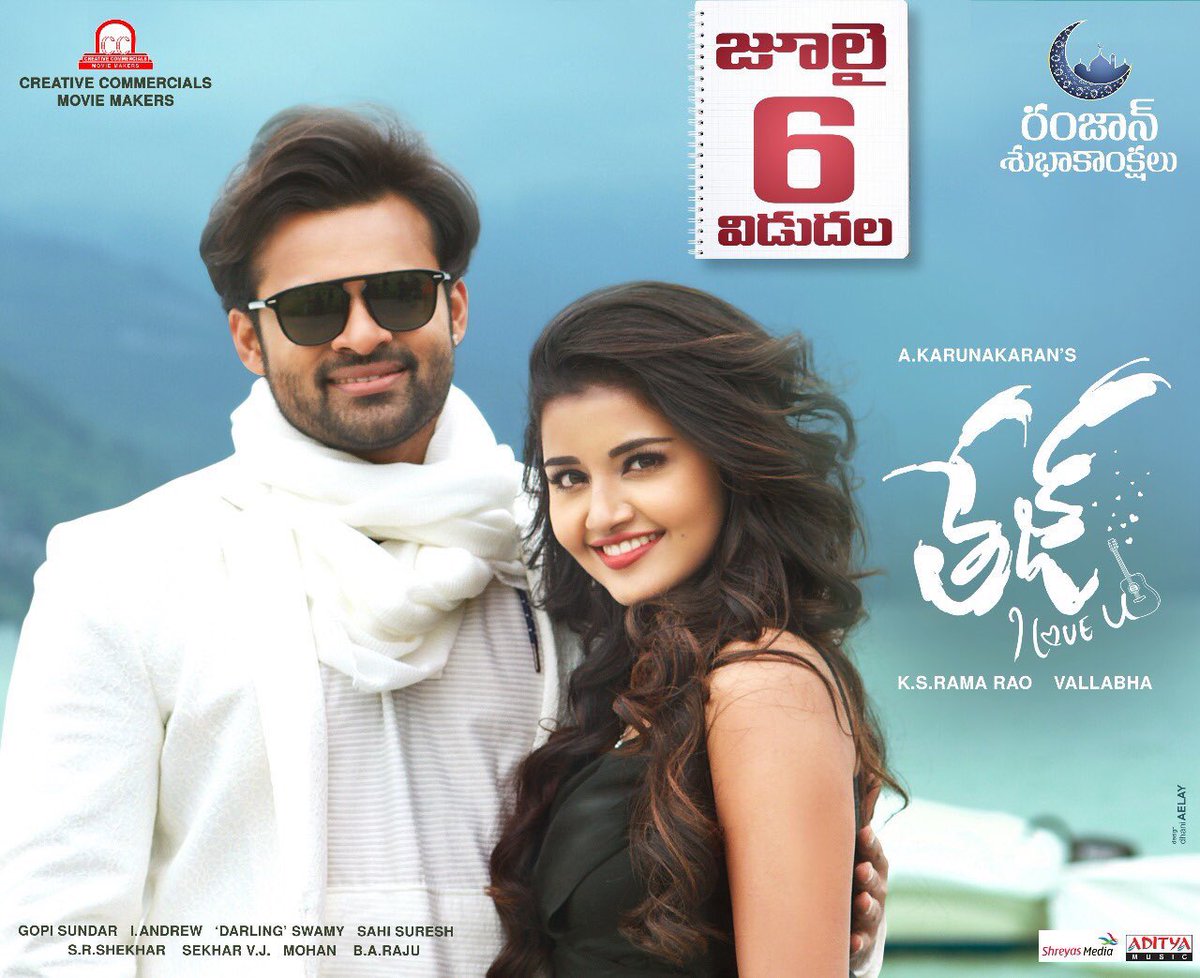